• When the expanded Toronto Mega City was formed in 1998 the North Toronto neighbourhood went from being located at the north end of the old city to occupying a central location within the new city boundaries. Despite these changes North Toronto’s identity as a neighbourhood endures.
• North Toronto is especially popular with families raising school-age children. It has everything families are looking for in a neighbourhood including good size houses, an excellent selection of public, private and separate schools, convenient access to Toronto’s transit system, and a multitude of parks and recreational facilities

• The town of North Toronto was incorporated in 1890. It was formed as the result of an amalgamation between Davisville Village, Eglinton Village, and Bedford Park Village.
• At the time of its incorporation, North Toronto was primarily an agricultural farming community. However, large parcels of land in North Toronto were already subdivided, and were being held by speculators.
• The actual building of houses in this area began in the 1890’s, when the Metropolitan Street Railway, made North Toronto the northernmost stop on its five cent line from downtown Toronto.
• By the early 1900’s, North Toronto had emerged as one of Toronto’s most popular commuter suburbs. However, frustrated by the poor level of municipal services being offered by the Town, North Toronto residents voted in favour of Annexation to the City of Toronto on December 15, 1912. North Toronto filled in quickly after annexation and was completely developed by the 1940’s.

• North Toronto’s housing stock includes bungalows, as well as semi-detached and fully detached houses, built mostly between 1910 and 1940. North Toronto houses are well maintained and a pride of ownership is painted on the face of every home.
• North Toronto also contains a large number of low and high-rise apartment buildings centred on the Yonge and Eglinton area. These apartment buildings range from luxury condominiums, to affordable co-ops and a wide range of rental opportunities.

• The ultra-modern North Toronto Community Centre is located on Eglinton Avenue, just east of Avenue Road. This centre includes a gymnasium, squash courts, a walking track, and a water slide.
• Adjacent to the community centre is Eglinton Park which has sports fields, a baseball diamond, a wading pool, a children’s playground, and tennis courts that become an artificial ice rink in the wintertime.
• Sherwood Park, located east of Mount Pleasant Road, has a wonderful walking path highlighted by some of the oldest and largest trees in the city. This park contains a picturesque children’s playground and a wading pool.
• The Northern District Public Library, on Orchard View Boulevard, offers programs for both children and adults.
• The Fairlawn Neighbourhood Centre (FNC) is a unique place -offering a broad range of programming for all ages targeted to their 2500 active members. The Centre has become a hub of the community and is often the first place that new families visit when they move into the neighbourhood. You can check out their programs are www.fairlawnneighbourhoodcentre.com

Living and Shopping in North Toronto

• North Toronto residents patronize the local shops and restaurants on Yonge Street, between Eglinton and Lawrence Avenues.
• The mix of stores on Yonge Street is very diverse, ranging from mom and pop owner-operated stores, to international chain stores; that have added a certain luster to the entire area.
• Indoor shopping is available nearby at the Yonge and Eglinton Centre, which has recently undergone a major renovation and expansion.
• The Yonge and Eglinton corridor has been coined ‘Young and Eligible’ due to the many bars, restaurants, nightclubs, and movie theatres, that proliferate at this intersection.
• Mount Pleasant Cemetery serves as a major green space for the southern end of the neighbourhood.
• South of the cemetery are trails in two ravines of the former Mud Creek and Yellow Creek, which lead to the Don River.
• On the north side of the cemetery is the Kay Gardner Beltline Park, a heavilyused path on the route of a former railway line. The Belt Line Railway was a short-lived commuter route in the 1890s. It was subsequently purchased by Canadian National Railway and used for freight until service was discontinued in the 1960s. The path goes northwest to Eglinton Avenue, then curves west, and ends at the William R. Allen Road, known locally as the Allen Expressway.
• Other green spaces include Eglinton Park just west of Yonge Street and Alexander Muir Memorial Gardens at Yonge Street and Lawrence Avenue, which connects to Sherwood Ravine Park and Sunnybrook Park to the east.

Showing 165 properties out of 195 currently available on the market. 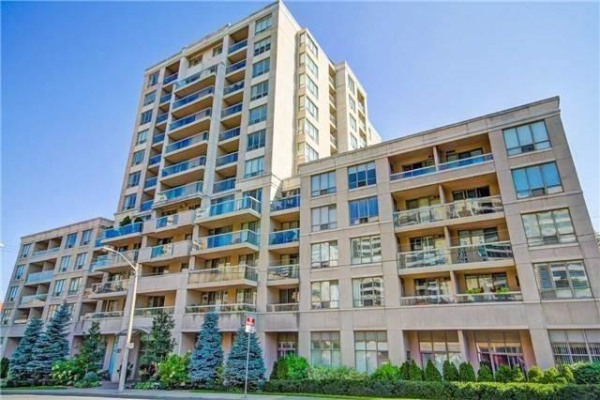 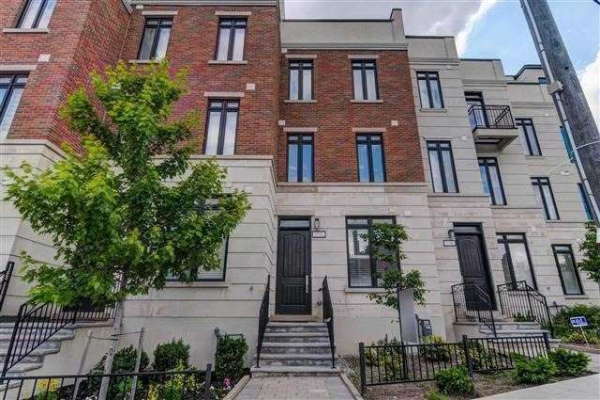 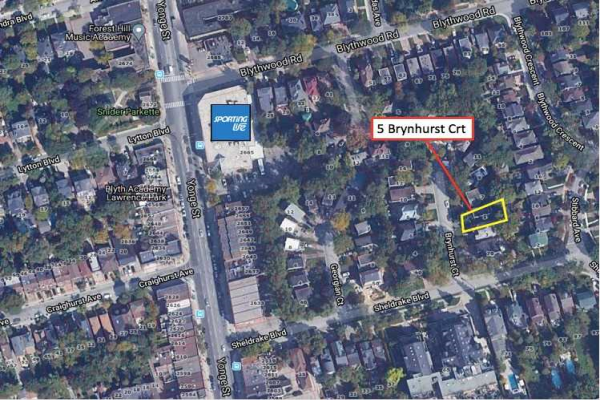 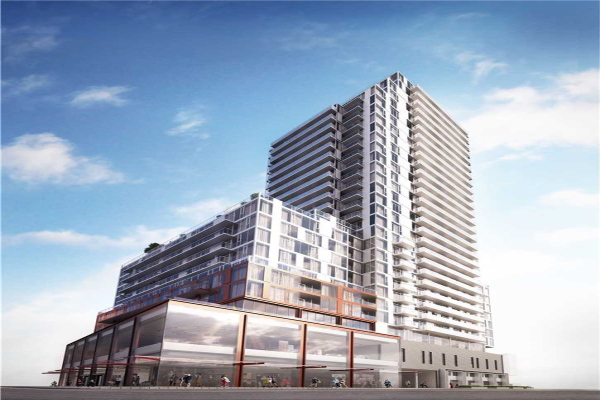 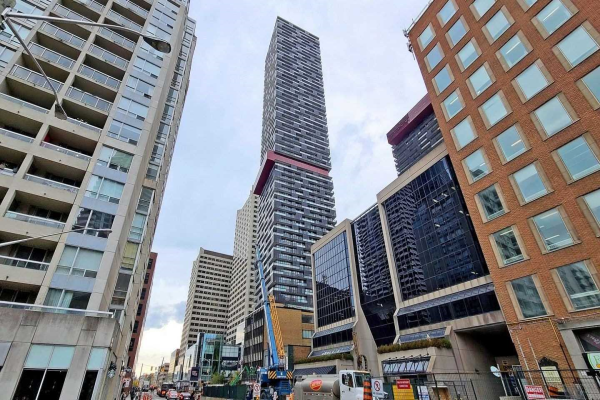 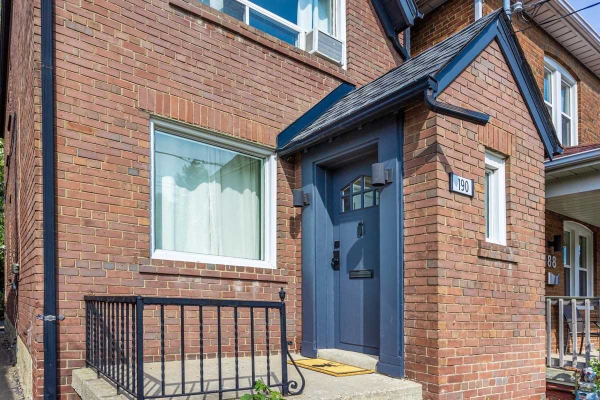