• The former Gooderham & Worts distillery lands have been rejuvenated into a pedestrian-only village dedicated to the arts and entertainment. It has fantastic restaurants, festivals, and art galleries.
• Once home to the largest distillery in the British Empire, Toronto’s restored Distillery District features the continent’s best-preserved collection of Victorian Industrial Architecture. It’s a stunning backdrop for the local restaurants, design stores, cafes and art galleries; most of which feature post and beam finishes, amazing natural light and expansive ceilings. Don’t miss the Case Goods Warehouse, home to local artist studios, custom jewelry, crafts and workshops.
• It has been designated a national historic site as an example of Victorian industrial design. The area features shops, art galleries, restaurants and cafes, and a theatre. Walking tours are available from the Distillery Visitor Centre.
• Corktown is one of the more affordable downtown Toronto neighbourhoods. It has recently become popular with young professionals, who find this location extremely convenient to Toronto’s downtown business and entertainment districts.
• New and more relaxed zoning bylaws in the Corktown district have resulted in the speedy conversion of many of Corktown’s commercial buildings into live-in work studios, condominium lofts and professional offices, all of which has helped to revitalize the entire neighbourhood.

• Corktown was originally settled by working class immigrants in the early 1800’s. Many of these families came from the County of Cork in Ireland, which explains how this neighbourhood became known as Corktown.
• Most Corktown residents found employment at one of the local breweries or brickyards. These families were very poor and could not afford the lofty pew rents at nearby St. James Cathedral. This led to the building of their own “Little Trinity Church” in 1843. Little Trinity Church is still standing today at 417 King Street East.
• The Trinity Schoolhouse on Trinity Street, just south of Little Trinity Church was built in 1848. This was Toronto’s first ‘free school’. Its benefactor was Enoch Turner, a prominent Corktown brewer, and one of Toronto’s great philanthropists.
• A century and a half later children and adults are still being educated in the Trinity Schoolhouse, which is now run as a museum designed to replicate a midnineteenth century classroom.

• Downtown’s Victorian houses were built in the mid to late 1800’s. Most of these houses have been converted to commercial uses or into multi-family homes. This neighbourhood also contains a large number of fashionable townhouses built in the 1970’s and 1980’s.
• The Downtown is where you will find Toronto’s most diverse selection of apartment buildings. There are art-deco designed, walk-up apartment buildings from the 1920’s, high-rise apartment buildings from the 1950’s, and newer luxury condominium apartment buildings.
• First came the Distillery District project to the southeast, with its Gooderham and Worts Distillery condos and lofts welcoming hoards of new residents to the area.
• Next to come is the reshaping of Regent Park to the north. This multi-year mega project is set to rebuild and reintegrate the community with the rest of the city, erasing its stigma of the past.
• Finally, the massive West Don Development project is underway at the east end of Corktown, along the banks of the Don River.

• Allan Gardens is the largest public park in the Downtown core. This park is the home of the Allan Gardens Conservatory, a botanical garden with six greenhouses that feature unusual and exotic plants from around the world.
• The John Innes Community Centre has an indoor swimming pool, a gymnasium, a running track, a weight room, a cardio training room, a games room, a woodworking shop and a craft room.
• Adjacent to the community centre is the Moss Park Arena which includes pleasure and power skating programs as well as hockey leagues and a summer hockey camp.

Living in the Distillery District/Corktown

• The area contains numerous cafes, restaurants and shops housed within heritage buildings of the former Gooderham and Worts Distillery.
• With the huge changes going on in the West Donlands and eastern lakefront in no time there will be brand new neighbourhoods to live, work and play.

Showing 14 properties out of 17 currently available on the market. 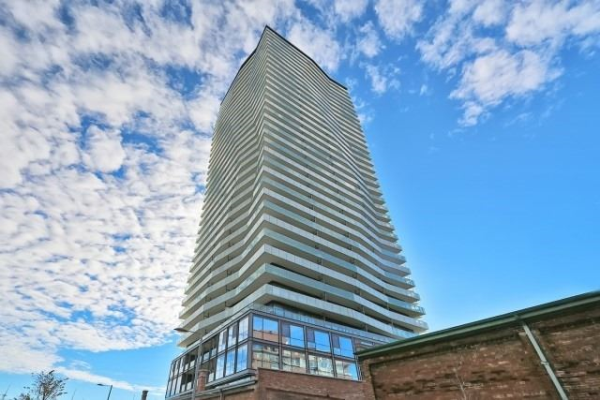 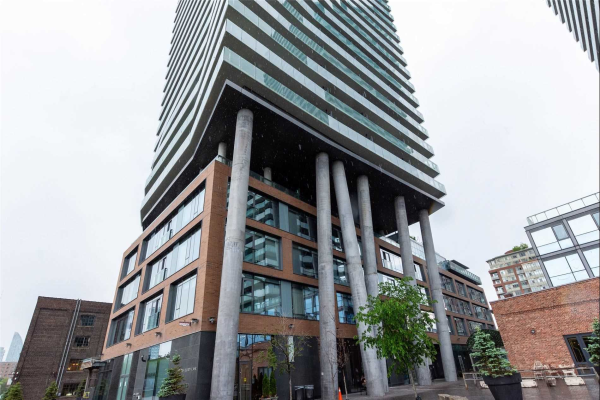 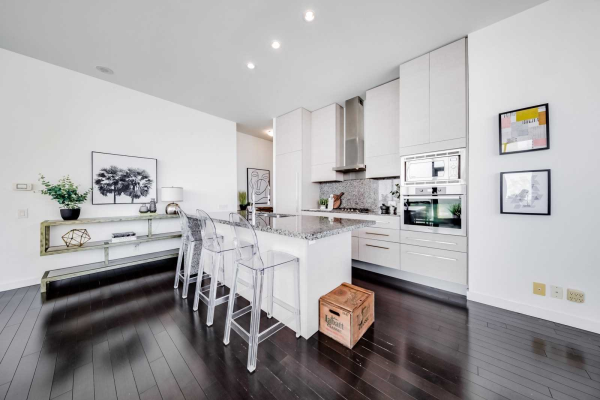 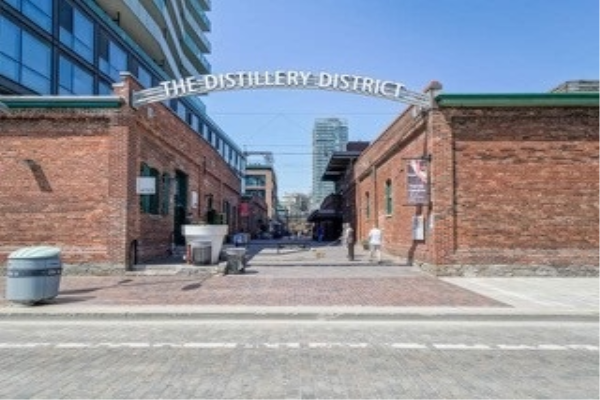 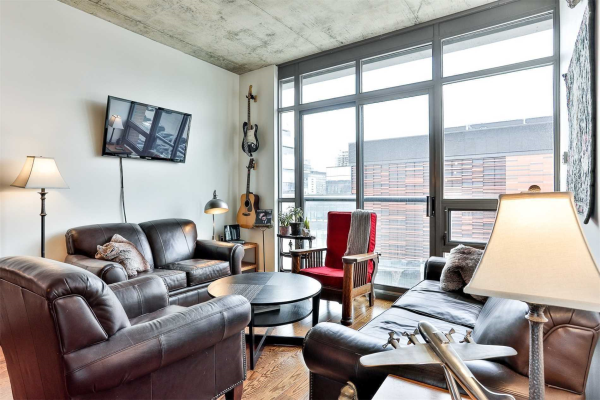 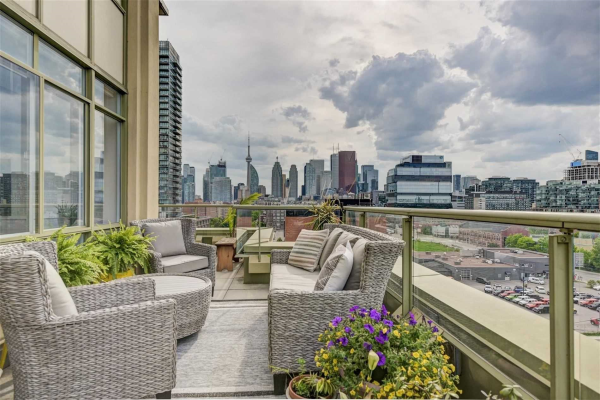 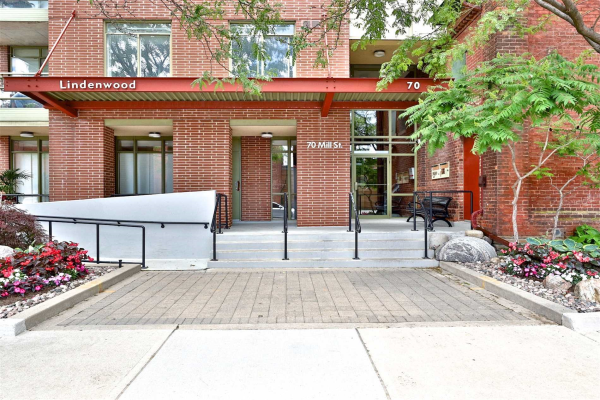 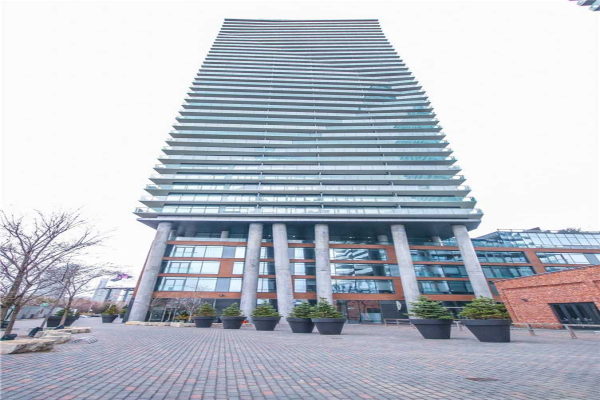