• St. Lawrence Market was planned and developed by the City of Toronto in the 1970’s as a mixed use housing development.
• The St. Lawrence Market neighbourhood has been critically acclaimed as a major success story in urban planning and has become a model for the design and planning of new neighbourhoods across North America.
• The area, a former industrial area, is bounded by Yonge, Front, and Parliament Streets, and the Canadian National railway embankment. The Esplanade off Yonge St., lined with restaurants, cafés and hotels runs through the middle of the area.

• The land on which the St. Lawrence neighbourhood is built was originally part of the shoreline of Lake Ontario. Immediately to the north of here, above Front Street, was the Town of York, the forerunner to the City of Toronto.
• The site of the present day St. Lawrence neighbourhood was created from landfill in the early 1800’s. It was originally intended to serve as a public promenade with a grand Esplanade along the waterfront. However the city turned the land over to the railways, which in turn attracted industry to the St. Lawrence area.
• By the early 1900’s, St. Lawrence had become one of Toronto’s most prominent industrial centres. It remained a vital industrial area until the late 1940’s, when Toronto’s industrial base began moving outside of the city.
• Consequently, St. Lawrence went into a period of decline which lasted until the 1970’s, when Toronto politicians made the decision to create the present day St. Lawrence neighbourhood.
• The first parliament buildings in Upper Canada in 1793 were constructed on the southwest corner of Parliament and Front Street. The buildings have long since gone from the site, but a discovery in 2000 when a quick dig of the property revealed the old parliament building footings, in addition to some pottery from that time. The city and the province now own most of the property, although there is no current preservation or memorial located there.
• A Saturday farmers’ market began operation at Front and Jarvis in 1803. The current Market building, south of Front, is open daily, selling foods and other goods, while the Saturday farmers’ market operates in the north building, on the north side of Front Street.
• In 1834, Toronto’s first city hall was built on the southwest corner of King St. East & Jarvis St. at the old ‘Market’ building from 1834 (the year of Toronto’s incorporation from the former town of York) to 1844. This building was later burnt down during the great fire of 1849 and replaced with the grandiose St. Lawrence Hall and north section of the market, referred to today as the ‘North Market’.

• Some of the most interesting architecture in the city can be found in St. Lawrence, one notable landmark is the Flatiron building, known for its distinct narrow, wedge shape where Wellington St. merges with Front. Built in 1892, it was the first of this type of building constructed in North America. If viewed from the east, the wedge can be seen in the foreground with the financial skyscrapers and the CN tower rising in the background.
• While much of the old industrial buildings along Front Street east of Jarvis have been demolished for new apartments, several old industrial buildings remain, including old meat-packing plants from the 1800s. Several have been converted into lofts or commercial space.
• Front Street is lined on both sides with restaurants. At the intersection of Front and Yonge are two performing arts houses, the St. Lawrence Centre for the Arts, Toronto’s “centennial” project and the Sony Centre for the Performing Arts.

Living in the Market

• Over 120 specialty merchants and vendors await you at Toronto’s premier market* at Front and Jarvis Streets. In the centre of the historic Old Town Toronto, close to the hub of today’s downtown, sit three buildings that have served as Toronto’s social centre, City Hall and market place throughout the City’s history. https://www.stlawrencemarket.com/
• Many unique retail outlets exist within the historical store frontage of the St. Lawrence Market Neighbourhood. Simply travel to Timbuktu.
• King East is famous for its high end, designer furniture stores, George Brown College (the city’s top culinary institute) and burgeoning restaurant scene. Line up for brunch at waffle-specialists Le Petit Dejeuner or settle in for some posttheatre nosh at Kultura, Veritas or the student friendly Betty’s.
• Swing dancing at the Reservoir Lounge on Wellington or the molecular gastronomy foreplay at Lucien or Colborne Lane.

Showing 63 properties out of 66 currently available on the market. 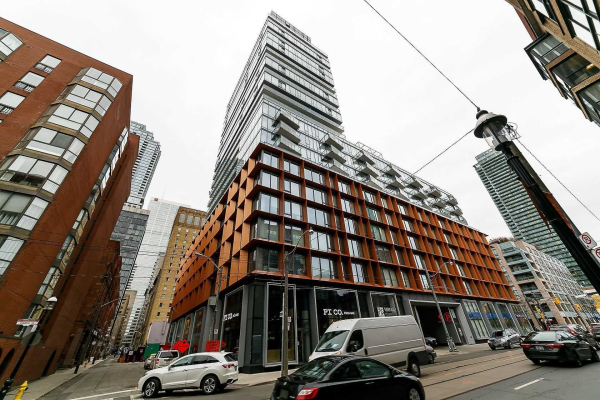 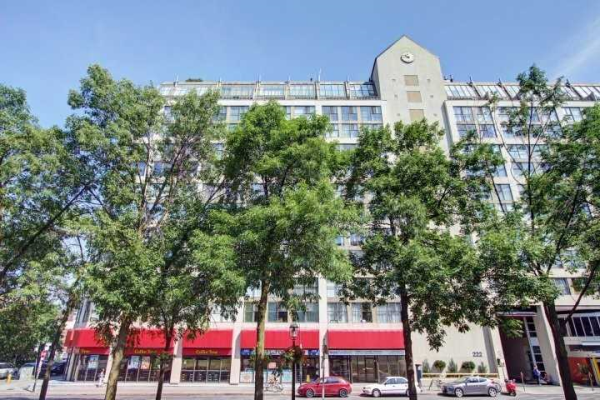 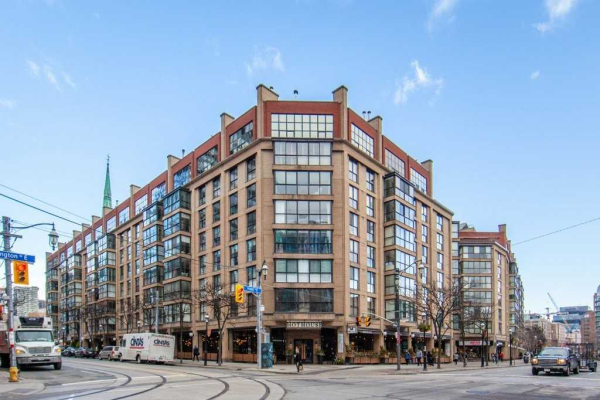 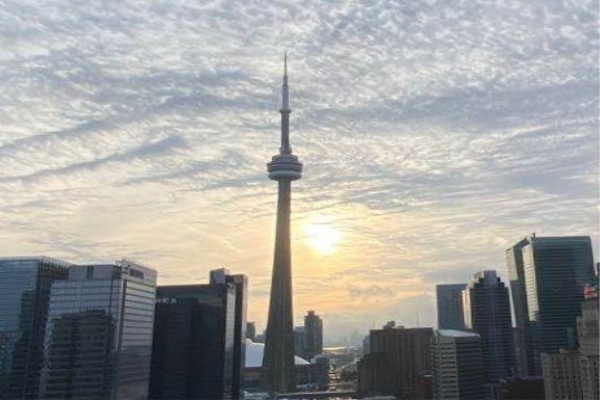 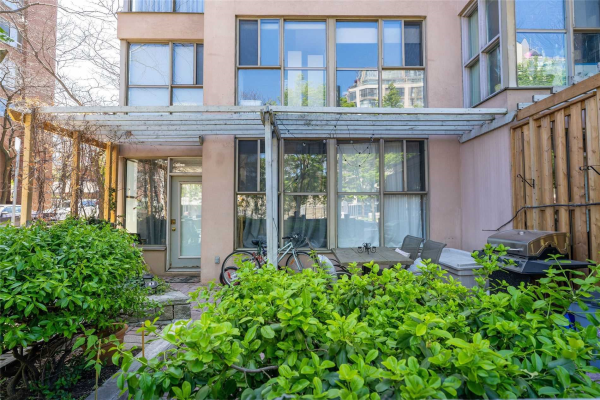 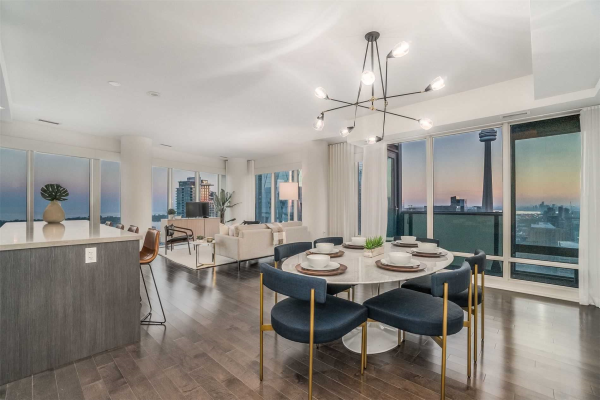 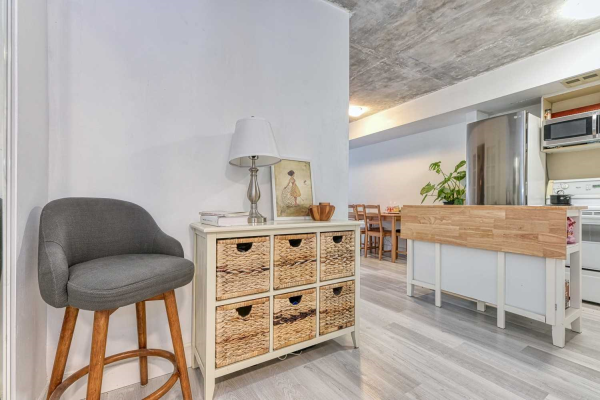