• Wychwood Park is an exclusive enclave of sixty homes tucked away in a private ravine setting atop the rolling wooded hills of the Davenport Ridge.
• This community is unique in that it has its own executive council that overseas the private roads and parkland within the Wychwood Park neighbourhood. The price for this privacy is a special park tax paid by every Wychwood Park home owner. This tax varies depending on the size of each property.

• Cedarvale is a wealthy community, and includes multi-million-dollar homes facing the Cedarvale Ravine that is within the namesake park.
• Cedarvale and Humewood are separated by Vaughan Road, however just slightly further east is the huge Cedarvale Ravine, which was once proposed for the route of an expressway, which would have been the extension to Allen Road.
• In Cedarvale itself, Jews make up about two-thirds of the population, the highest proportion in Toronto, according to the 2001 Census, hence the lack of any Catholic schools in the area except for the nearby St. Alphonsus Catholic elementary school in Oakwood Village.

• Wychwood Park was founded by Marmaduke Matthews, a landscape painter who purchased land here in the 1870’s with the hope of establishing an artist colony at Wychwood Park. Matthews named Wychwood Park after Wychwood Forest, located near his childhood home in Oxfordshire, England.
• In 1874, Matthews built the first house in the community, at number six Wychwood Park. The second Wychwood Park house, at number twenty two Wychwood Park, was built in 1877, by Matthews’ friend Alexander Jardine.
• Matthews and Jardine jointly bought the land that abutted their estates and in 1891, registered a plan of subdivision for what is now the Wychwood Park neighbourhood.
• Wychwood Park is historically significant for the architecture of its homes, and for being one of Toronto’s earliest planned communities. The Wychwood Park neighbourhood was designated as an Ontario Heritage Conservation district in 1985.
• At the intersection of Claxton Boulevard and Bathurst St., there is an imposing gate, built in the 1910s, which symbolized its wealth; it was originally intended to be a gated community. However, due to decreased demand for real estate during World War I, and the decreasing fortune of Sir Henry Pellatt, in charge of the community’s construction, who could not pay the bills for the nearby Casa Loma, the gates were never completed, causing this to be an open community, but the columns are still there.
• Additionally, Claxton Boulevard was to be named Connaught Ave., but only a small street connecting Vaughan Road is so named (Connaught Circle)

• Nestled in a thickly wooded valley at the south end of Wychwood Park is the Taddle Creek pond. This pond is home to two swans named Oscar and Felix, as well as snapping turtles, painted turtles, goldfish and mallard ducks. In the wintertime the pond is used as a skating rink. Near the pond is the Wychwood Park tennis court which is so tangled in underbrush that it is barely visible from the street above.
• The Wychwood Public Library and the Hillcrest Community Centre are both located on Bathurst Street, within a short walk of the Wychwood Park neighbourhood.
• Shopping
• Wychwood Park residents enjoy convenient access to a large number of shops and restaurants along St. Clair Avenue West. There is also a limited amount of convenience-type shopping on Vaughan and Davenport Roads, and on Bathurst Street.
• There is a large Jewish community in Cedarvale at over 23% of residents with several key religious sites within walking distance (Holy Blossom Temple, Beth Tzedec Synagogue, The Village Shul, Beth Sholom Congregation and The Leo Baeck Day School).

• Wychwood Barns, a former Toronto Transit Commission streetcar maintenance facility, was recently transformed into a community park, while the original structure remains. • Cedarvale park and ravine are located right in the centre of Cedarvale and are a great place to spend a weekend afternoon.
• Casa Loma is a huge part of Toronto’s History. It’s now a museum but was once the residence to Sir Henry Mill Pellatt. The castle took 3 years to build from 1911-1914. Casa Loma was opened to the public in 1937 and remains a Toronto landmark.

Showing 10 properties out of 10 currently available on the market. 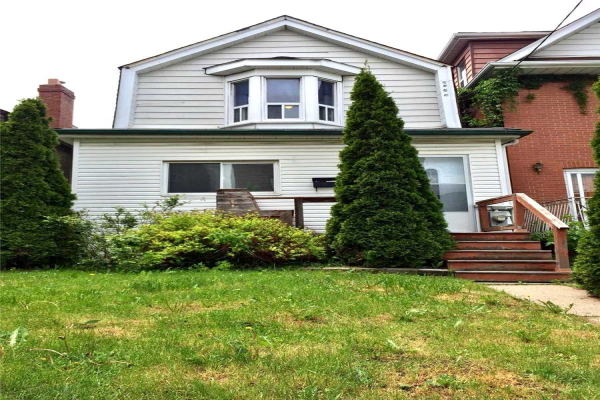 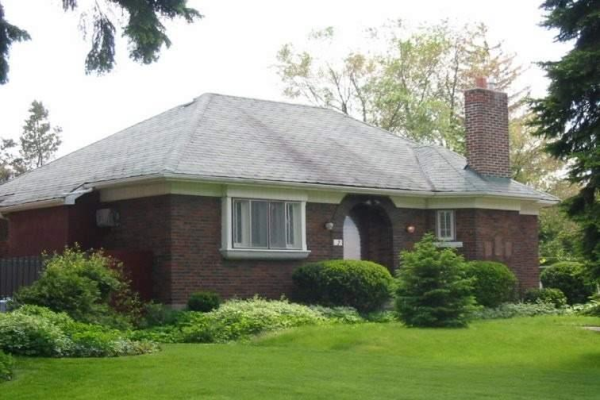 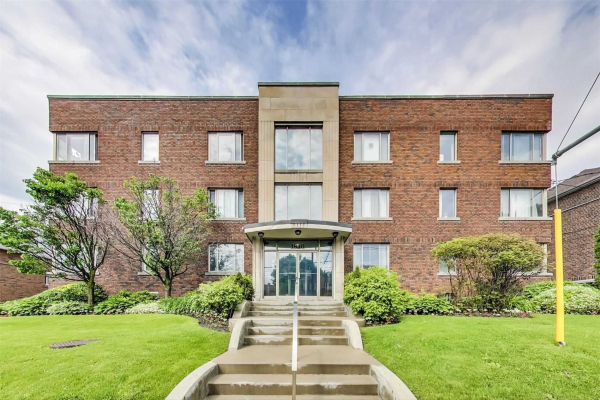 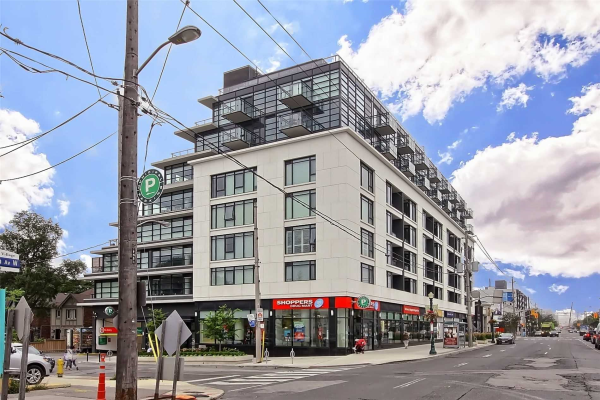 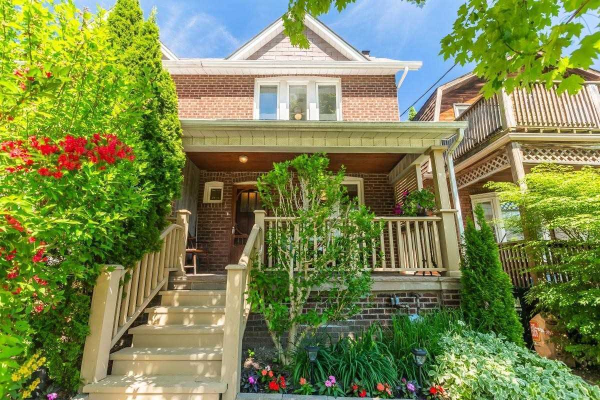 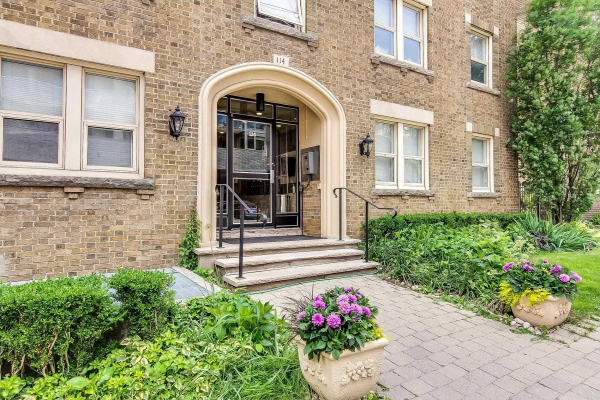 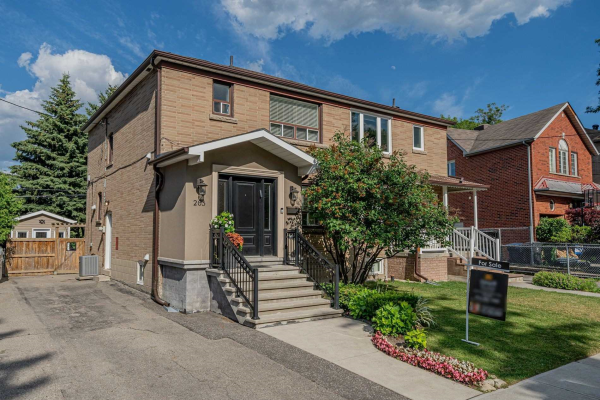