• Brockton Village comprises a section of the old Town of Brockton which was annexed by the City of Toronto in 1884. The town encompassed the area from Bloor Street on the north, Dufferin Street on the east, High Park on the west and ranged from Queen Street, along Roncesvalles Avenue, Wright Avenue and Dundas Streets to the south.
• It is located west of downtown in the “Old” City of Toronto. It is bounded on the west by Lansdowne Avenue, on the north by College Street, on the east by Ossington Avenue and on the south by the Canadian Pacific Railway and Canadian National Railway CNR/CPR mainline railway tracks. The area is mainly residential, with Portuguese businesses along Dundas Street West and College Street.
• Little Portugal is a residential area predominantly. The largest ethnic group are Portuguese and numbers of Portuguese storefronts are located along College and Dundas Streets, giving the area its name.
• Brockton Village is a quiet, unassuming neighbourhood in west downtown Toronto. Historical street signs along Dundas Street mark the entrance way to the commercial centre of the neighbourhood.

• The Village of Brockton was likely named after Captain James Brock, who held a large parcel of land in this area in the early 1800 ′s. Captain Brock was a cousin of Sir Issac Brock, a Canadian war hero who fought in the War of 1812.
• Brockton was initially settled in the 1840 ′s by Irish immigrants. These first settlers found employment in Brockton’s two rope making factories. They also cultivated their land and tended to their livestock as a source of income.
• In 1881, Brockton was incorporated as a village. However, only three years after its incorporation Brockton had accumulated a large debt. Brockton’s financial troubles led the residents of the village to vote in favour of amalgamation with the City of Toronto. This merger became official on March 25th, 1884.
• Ed Note: The Village of Brockton Town Hall, built in 1882, is still standing on the south-west corner of Dundas Street and Brock Avenue. This historic building is now being used as a retail store.

• The majority of Little Portugal/Brockton Village houses were built between 1880 and 1920. There are many types of homes here, but the most common is the Victorian semi-detached, or row house.
• Many of the houses feature a front porch with pillars, and steps with wrought iron railings, that lead to beautifully maintained gardens. The houses are fairly narrow, and so are the lots. Parking is accessed from laneways at the rear of the properties for the most part.

• The McCormick Recreation Centre has a gymnasium, an exercise room, a games room, and an indoor pool. The playground adjacent to the centre has a wading pool and a baseball diamond.
• Dufferin Grove Park has a myriad of sports facilities including tennis courts, a basketball court, a playing field, and an artificial ice rink. This park also offers some wonderful arts and crafts and nature programs.

Showing 9 properties out of 9 currently available on the market. 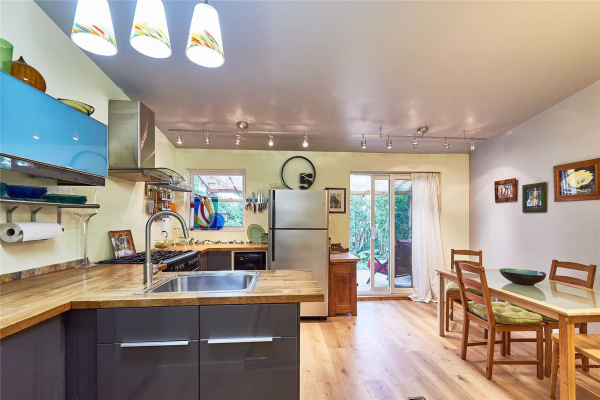 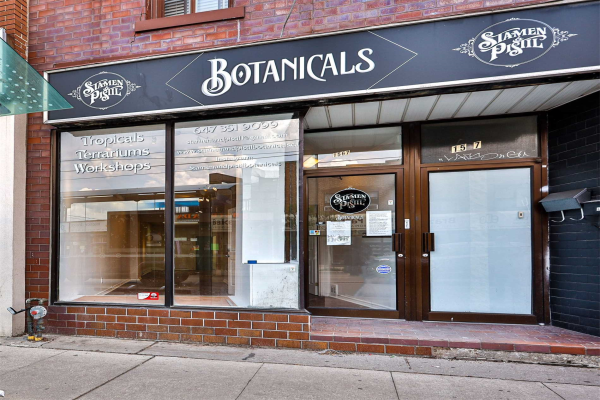 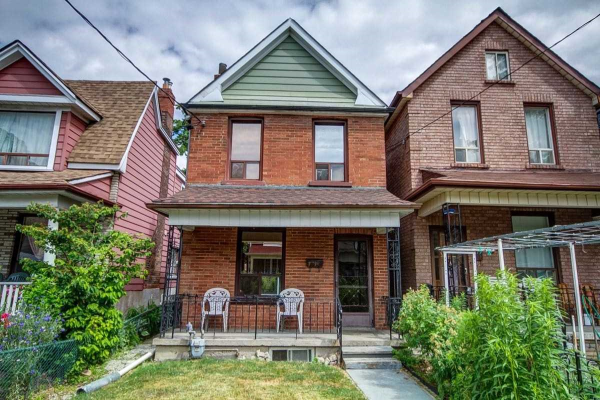 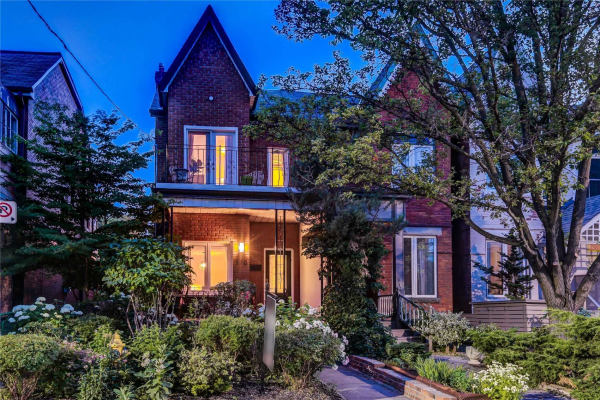 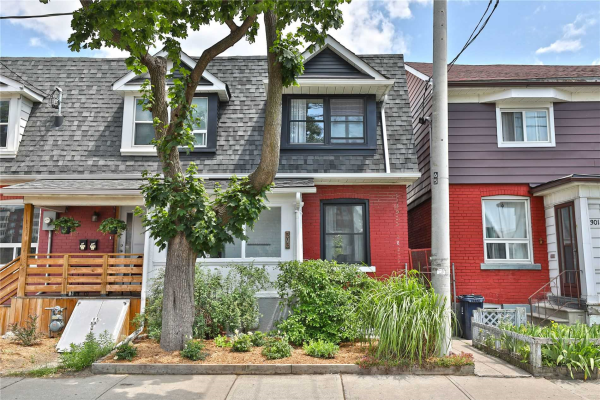