• Rosedale is Toronto’s wealthiest neighbourhood and an enclave for some of the city’s biggest mansions housing a who’s who of the city’s movers and shakers, movie stars and other local celebrities.
• Surrounded by beautiful ravines and parkland, Rosedale boasts clean, quiet, tree-lined streets from Yonge snaking east to Bayview and south to Bloor.
• A stretch of Yonge from Crescent Road to Summerhill is filled with pubs, restaurants and cafes including local favourites Lakes, The Rebel House and Caffe Doria.
• For over one hundred years Rosedale has held the distinction of being Toronto’s most fashionable address. Many of Toronto’s wealthiest and most prominent citizens reside in the Rosedale neighbourhood.
• Rosedale is unique in that it is surrounded by beautiful ravines and parkland that make you feel as if you are far away from the city, while in reality Rosedale is just a few minutes from Toronto’s major business, entertainment, and shopping districts.

• Rosedale began when Sherrif William Botsford Jarvis and his wife Mary settled on a homestead here in the 1820’s. It was Mary Jarvis who came up with the Rosedale name, as a tribute to the profusion of wild roses that graced the hillsides of the Jarvis estate.
• Mary’s frequent walks and horseback rides through Rosedale blazed a trail for the meandering and winding streets that are today a Rosedale trademark. The Jarvis family sold the Rosedale homestead in 1864 which led to the subdivision and development of South Rosedale.
• North Rosedale’s development began in 1909 when a bridge was built over the Park Drive ravine. Prior to its residential development North Rosedalehad been the original home of St. Andrews College and the Rosedale Golf Club. It was also the site of the former lacrosse grounds, where the Canadian Football League’s first Grey Cup game was played.

• Rosedale’s Victorian, Georgian, Tudor, and Edwardian style mansions were built between 1860 and 1930. Many Rosedale homes are listed on the Toronto Historical Board’s Inventory of Heritage Properties.
• South Rosedalealso contains a number of condominium, co-operative, and coownership apartment buildings. These apartments are surprisingly affordable and provide a good entry into the neighbourhood.
• Homes in Rosedale are grand, noble dames, full of distinguished character. Though they may not be as large as estates found in more suburban Toronto area locales, Rosedale homes prevail in their exquisite details and traditional beauty. Dating from as far back as the mid 1800’s, Rosedale residences are mostly two and three storey detached designs, some of which feature carriage houses that are the size of a more typical single family Toronto home. An array of architectural styles can be found, including Victorian, Edwardian, Georgian, and Tudor.

• Rosedale is traversed by a network of ancient ravines, including the Vale of Avoca, Moore Park, Park Drive and Rosedale Valley ravines. The beautiful trails in these ravines are enjoyed by nature, and fitness enthusiasts alike. Access points to Rosedale’s ravine trails are located at designated spots throughout the neighbourhood.
• Rosedale Park, located off Schofield Avenue, has eight tennis courts, a sports field, an artificial ice rink, and a wading pool. Ramsden Park, off Yonge Street, features four tennis courts, an artificial ice rink, and a wading pool.
• Mooredale House, at 146 Crescent Road, is a community centre run by the Rosedale and Moore Park resident associations. There is a small annual fee to join Mooredale, which offers sports, fitness, arts, and music programs for adults and children.

• Rosedale residents living west of Mount Pleasant Road are within walking distance of the upscale shops and restaurants, located on Yonge Street, in the Summerhill area.
• North Rosedale residents, east of Mount Pleasant Road, can obtain all of their household needs within a small commercial block on Summerhill Avenue, at the very north end of Rosedale
• The Studio Building in Toronto, was the home and working studio of several of the famous Group of Seven painters, Situated at 25 Severn Street, it is located in the Rosedale ravine immediately east of the above-ground Ellis portal. The site and positioning takes advantage of the northern exposure that illuminates the artist’s canvas with very even, neutral light.
• Rosedale Valley is an enormous green space separating Rosedale from the Yorkville neighbourhood in downtown Toronto. The view from the north side of the valley is absolutely breathtaking, with skyscrapers giving way to a very steep, tree-filled slope. The best view is from the bridge that carries Sherbourne Street across the valley. It is also a pleasant place to stroll during the day, a green oasis just north of the hustle and bustle of downtown, however, like the rest of the ravines in the city, it is extremely unsafe at night.
• Ramsden Park is a relatively large, urban park, on the western edge of the neighbourhood, with its entrance right on the west side of Yonge Street. In summer this is a very nice place to have a picnic and in winter there is a large skating rink, there are also tennis courts.

Showing 8 properties out of 9 currently available on the market. 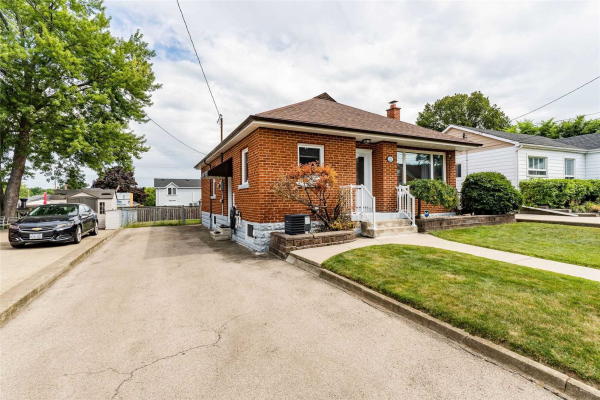 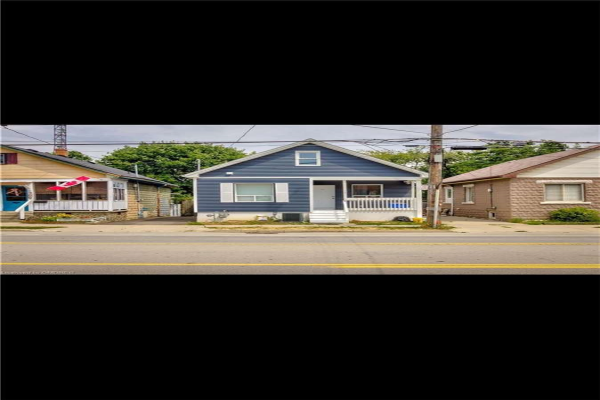 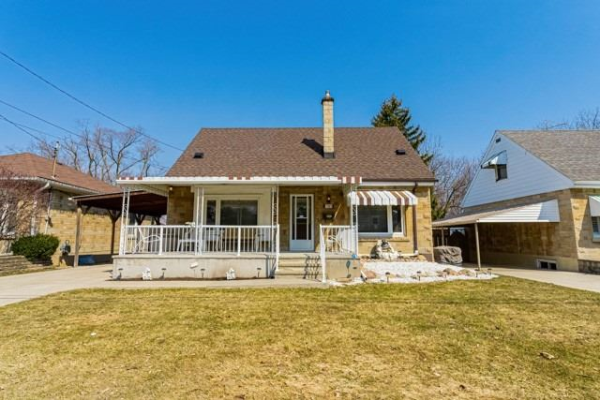