• The Harbourfront neighbourhood incorporates a unique blend of residential, cultural, recreational, and commercial uses, all within the same community.
• Harbourfront also serves as Toronto’s playground by the lake. It is enjoyed by all Toronto residents, as well as being a popular destination point for tourists.
• Recent waterfront revitalization has helped matters. There’s also the summer festivals at Harbourfront, ongoing exhibitions at the Power Plant and the all important ferry terminal providing access to the Toronto Islands, home to car free living, bike paths, a nude beach and some of the city’s best summer music festivals.

• Toronto’s Harbourfront district was created from landfill in the early 1800’s. It quickly developed into a tangled web of industry that included shipping facilities, warehouses, railway tracks, grain silos, and factories, all dotting the shoreline. Unfortunately, these physical barriers cut Harbourfront off from the rest of Toronto.
• It wasn’t until 1972, with the creation of the federally sponsored Harbourfront Corporation, that Toronto citizens began to reclaim their waterfront.
• Harbourfront has been undergoing a renaissance ever since.
• A shining example of Harbourfront’s transformation is the Queens Quay Terminal. This building was one of the largest warehouses in North America when it opened in 1927. The Terminal was remodeled in 1980, and today includes a successful mix of high end residential, commercial, and retail space all under one roof.

• Harbourfront has the highest concentration of luxury condominium apartment buildings in the City of Toronto. Most of Harbourfront’s condominiums were built in the 1980’s.
• At present, a number of new condominiums are being built with an emphasis on making sure every unit has at least a partial lake view and a balcony.
• Harbourfront also has a handful of Marinas that provide seasonal moorings on a rental basis for local and out of town boaters. Many of these hearty souls make Harbourfront their summer home.

• Cityplace is the name given to a large section of former railway land in downtown Toronto that has been redeveloped for multi-use purpose. The term has been more recently used for a large multi-tower condo development conceived by Concord Adex Developments and is located in and around the Harbourfront district. When completed, this area will be the largest residential development ever created in Toronto’s history.
• The project will be 44 acres in total including an 8 acre community park. There will be 7500 residential units upon completion.

• This area has more recreational opportunities than any other Toronto neighbourhood as it is located within walking distance to the downtown core, the lake, and the financial and entertainment districts.
• The Air Canada Centre, Skydome, C.N. Tower, and the Harbourfront Antique Market are all located within this neighbourhood. The Canadian National Exhibition, the Marine Museum, and Old Fort York are all just minutes from Harbourfront, while the Toronto Islands are ten minutes away by ferry boat.
• The social, cultural, and recreational hub of the neighbourhood is the Harbourfront Centre. This popular lakeside venue hosts close to 4,000 events per year, ranging from craft workshops and sailing lessons to jazz festivals and food fairs.

• The main shopping district is located along Queens Quay West. The shopping here is mixed, being geared towards both the local residents and tourists. Queens Quay West is anchored by the Queens Quay Terminal, located at the foot of York Street. The terminal is open seven days a week, and features two floors of shops, galleries, and restaurants. • A recent addition to Toronto’s Harbourfront is the giant Loblaws food and retail centre located on Queens Quay at the foot of Jarvis Street and at Cityplace, a convenient Sobey’s food store. In addition to groceries and a pharmacy this three story complex features a variety of retailers, a popular restaurant, and a community meeting place were workshops, cooking classes and public meetings are held.
• Harbourfront Centre, 235 Queens Quay west, is the arts and entertainment hub of the district. In the summer there is a full schedule of events and performances for the whole family.
• Toronto Music Garden, 475 Queens Quay West (at Harbourfront Centre), Designed by cellist Yo Yo Ma and landscape designer Julie Moir Messervy, the garden is an interpretation of Bach’s First Suite for Unaccompanied Cello. Wheelchair accessible. Free admission.
• Power Plant Contemporary Art Gallery, 231 Queens Quay West (at Harbourfront Centre). Closed Mondays. Exhibitions rotate; consult the website to see what’s currently on display. Adults $5.
• The Premiere Dance Theatre, 207 Queens Quay West (Queens Quay Terminal), features modern dance and theatre performances from around the world.
• Steam Whistle Brewery, the Roundhouse, 255 Bremner Blvd. This large-scale microbrewery provides tours every 30 minutes, which includes a free glass or can opener.
• Toronto Waterfront Wave Decks- The wave decks are new public spaces that vary in shape, articulation and design to reflect the movement of Lake Ontario. Each is artistic and functional and has proven to be major public attractions along the harbourfront.

Showing 88 properties out of 92 currently available on the market. 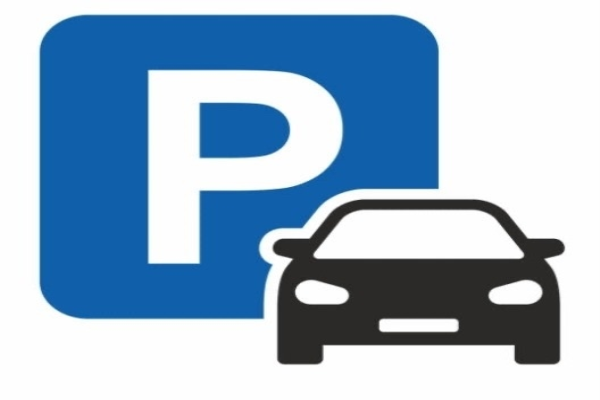 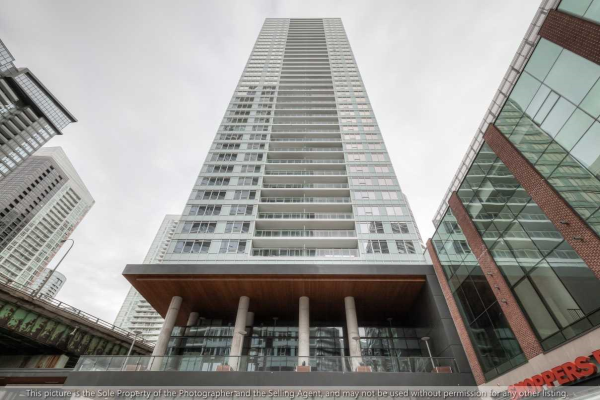 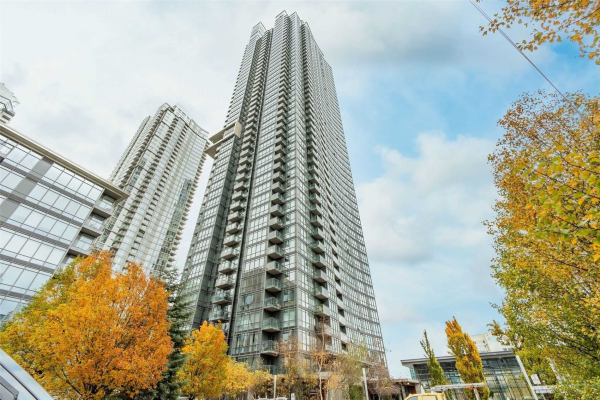 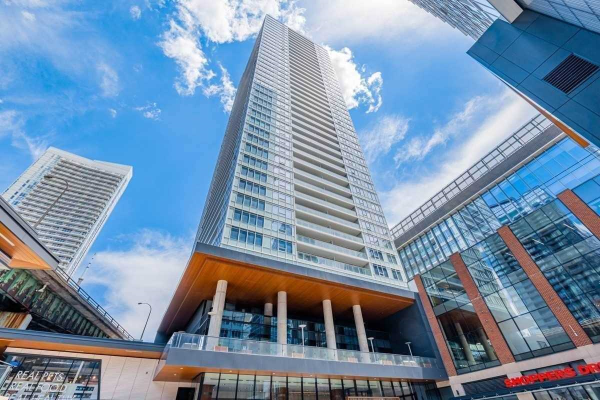 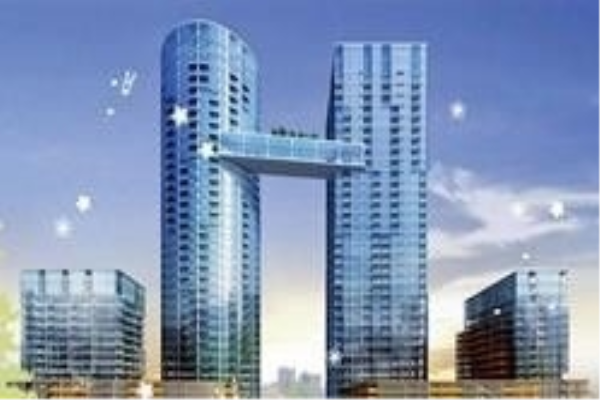 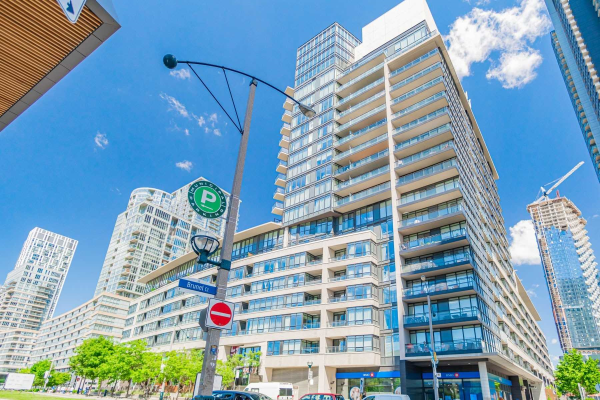