• The green and white Leslieville street signs that run along Queen Street were installed in 1987. These historic markers are symbolic of a renewed interest and pride in Leslieville among the residents of this quiet east end neighbourhood.
• Leslieville, after many years of playing the role of little brother to more developed Riverside, has emerged as Toronto’s hippest place to dine, drink, shop and live, or so proclaimed a 2005 article in the New York Times that also anointed the neighbourhood as the new Queen Street West.
• Historically home to light industry and the Film District, it’s now more known as one of Toronto’s best brunch destinations and features some great cafes, vintage furniture, fashion and design stores.

• Leslieville began as a small village back in the 1850’s. The village grew up around the Toronto Nurseries owned by George Leslie and sons, after whom this neighbourhood is named.
• Most of Leslieville’s residents were either market gardeners or were employed at one of several brick making companies that used to operate in the area.One of
the first buildings in the village was the Leslieville Public School, built in 1863.
• Leslieville’s first principal was Alexander Muir who composed “The Maple Leaf Forever”. Muir’s poetic verse was inspired when a brilliant autumn maple leaf fell from a Leslieville tree onto his jacket.Leslieville once mainly housed those who worked in the factories, and their departure has greatly changed the area.
• The reduction in air pollution and fumes has made it much more appealing to members of the middle and creative class.

• Leslieville’s older houses along Queen Street, and south to Eastern Avenue were built in the late 1800’s.
• They include Ontario Cottages, Second Empire row houses and Victorian houses. Leslieville’s second generations of houses, north of Queen Street, were built in the early 1900’s.
• This district includes modest detached and semi-detached houses as well as a large number of bungalows, which are among the tiniest houses in Toronto.

• Greenwood Park has three baseball diamonds, an artificial ice rink, a pool, and a playground. The Jonathan Ashbridge Park on the south side of Queen Street features two tennis courts, a children’s playground, and a wading pool.
• The S.H. Armstrong Community Recreation Centre on Woodfield Road, has a gymnasium, an indoor pool, a fitness room, a craft room and meeting rooms.

• Leslieville’s main shopping district runs along historic Queen Street. Most of these stores are small independently owned shops that cater to the specific needs of the local residents. The area on Gerrard St. E. is known as the India Bazaar. This is the commercial centre of Toronto’s East Indian community. The smell of incense and the sound of music provide an exotic backdrop to the shops on the street.
• The maple tree (from The Maple Leaf Forever) is still standing today and has become Leslieville’s most famous landmark. It is designated by an historic plaque at the intersection of Laing Street and Memory Lane. In some of the former industrial areas large film studios have opened, including Cinevillage and Showline Studios. Just to the south, in the Port Lands area, the massive new Pinewood Toronto Studios are being built.
• Pentimento Fine Art Gallery – Broad range of works for sale
• Leslieville Cheese Market https://www.torontolife.com/features/leslieville-guide/? pageno=2
• The Roy Public House – casual pub in the former Kubo Radio space.

Showing 64 properties out of 80 currently available on the market. 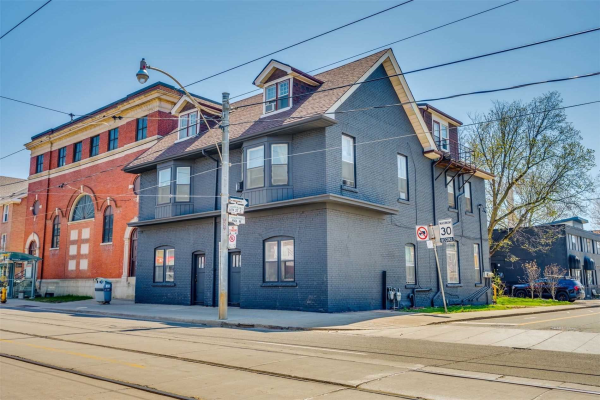 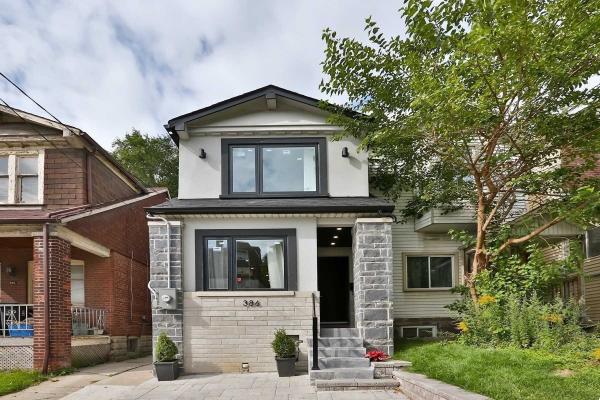 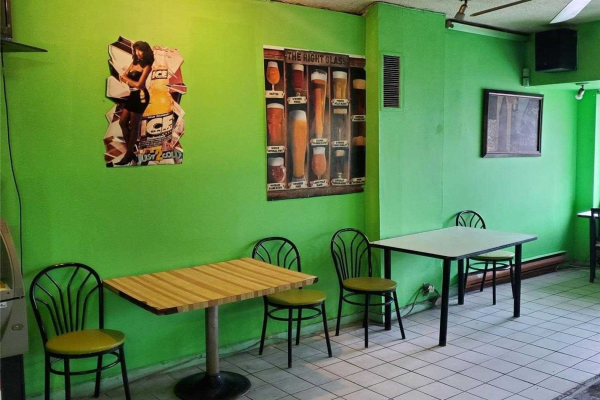 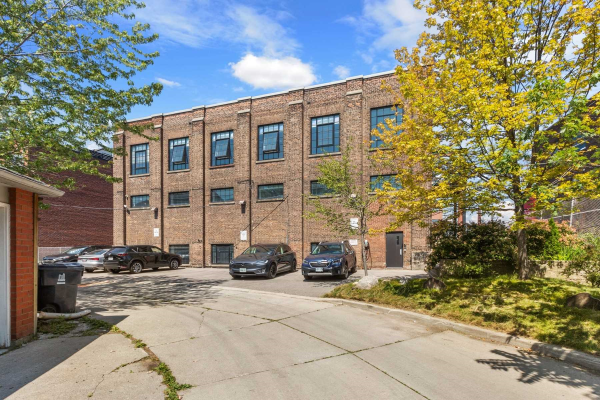 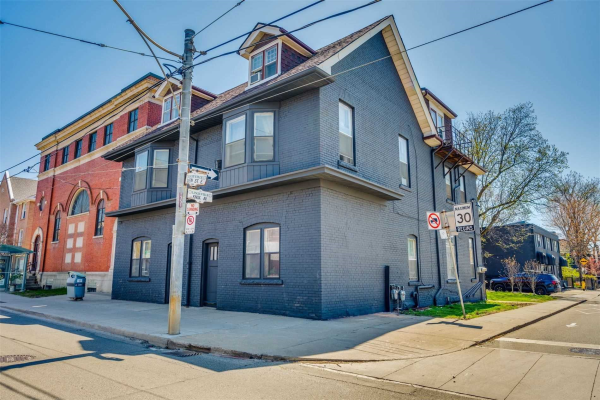 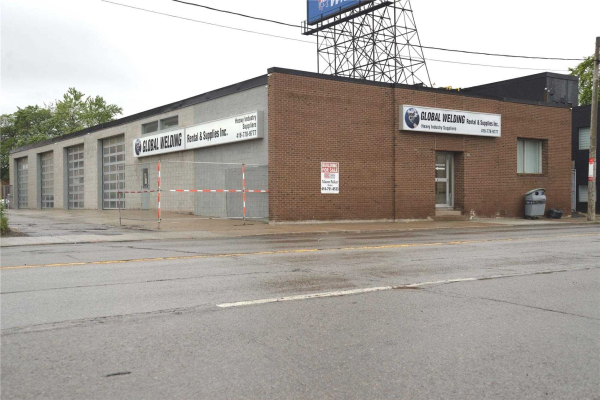 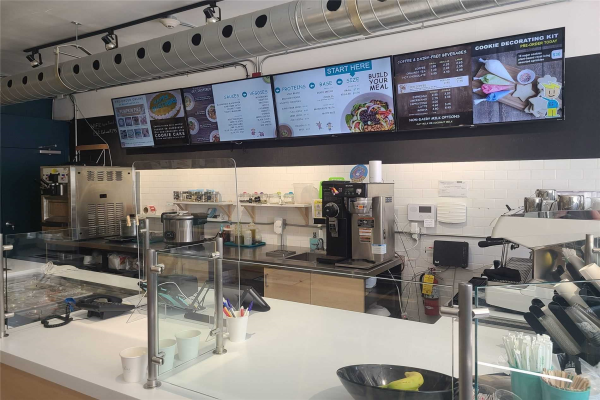 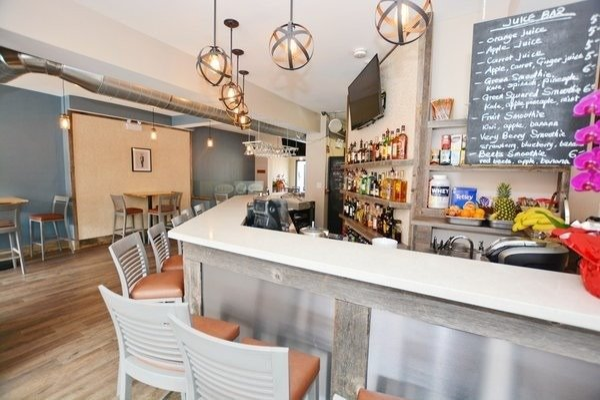