• The neighbourhood stretches from Broadview to east of Woodbine and includes the first few blocks north to Mortimer and south to the railway line just north of Gerrard.
• Most of the shops, restaurants, bars, spa’s and fitness studio’s are concentrated between Broadview and Jones but are slowly moving east as the area becomes a hot spot for young professionals’ including many noted artists.
• The Danforth, Toronto’s Greektown, juggles east-enders’ enviro-chic and veganfriendly sensibilities with the city’s biggest celebration of meat on a skewer; otherwise know as the Taste of the Danforth.
• More recently, the area has experienced a wave of gentrification as higher-priced restaurants and bars have opened. In fact “The Danforth” boasts one of the highest concentrations of restaurants per kilometre in the world.

• Danforth Avenue, this neighbourhood’s main thoroughfare, is named after Asa Danforth, an American contractor who built Kingston road in 1799 but ironically had nothing to do with the building of Danforth Avenue.
• The area was one of the major settlement areas of early Greek immigrants to Toronto.
• With the building of the railways in the mid-19th century the area acquired a train station (East Toronto) and in the 1920’s and 1930’s it was known as a streetcar suburb along the Danforth streetcar line. Most of the housing to the north and south of the street date from this period.
• In 1966 the Bloor-Danforth subway line replaced the streetcar. The neighbourhood is served by six subway stations: Broadview, Chester, Donlands, Greenwood, Coxwell, Woodbine, Main Street, and Victoria Park.

• Monarch Park features a variety of recreational facilities including an artificial ice rink, a wading pool, and a swimming pool.
• The East Toronto Athletic Field located at Gerrard and Main Streets encompasses a number of sports fields as well as the Ted Reeve Indoor Hockey Arena.
• The Earl Beattie Community Centre on Woodington Avenue just north of the Danforth has an indoor swimming pool, and a gymnasium.

Lifestyle on The Danforth

• The area hosts numerous health and wellness providers in and around The Carrot Common, a central meeting point home to the ever-popular Big Carrot (health food emporium) which satisfies the tastes of the local and city-wide health conscious crowd.
• Apart from the many authentic Greek restaurants and fresh fruit and vegetable markets, when venturing east and west along the main drag you’re sure to discover a plethora of culinary delights such as Lolita’s Lust, 7 Numbers, Allens, Red Violin, Myth & Globe Bistro and be sure to check out Alex Farms cheese store – an adventure in cheese!
• Another great spot is the lovingly restored Danforth Music Hall, originally built in the 1920’s and just down the street you can brush up your ballroom, latin, hip hop, jazz and salsa skills at Joy of Dance studio. I’ll let you in on a secret, KM has performed recently not once but twice at the Danforth Music Hall. Not your average real estate agent!
• Psst…Celeb bites… The neighbourhood has been mentioned in the Barenaked Ladies song, The Old Apartment, and also by critically-acclaimed author Joseph Assenza in his novel, “The History of John”. Several scenes in the movie My Big Fat Greek Wedding were shot here, and are highlighted during the free walking tours of the neighbourhood.
• The annual “Taste of the Danforth” is a large food festival held over 2 ½ days in early August. With no admission charge, the event welcomes all to enjoy modestly-priced samples of cuisine available at restaurants along this stretch of Danforth Avenue.

Showing 59 properties out of 69 currently available on the market. 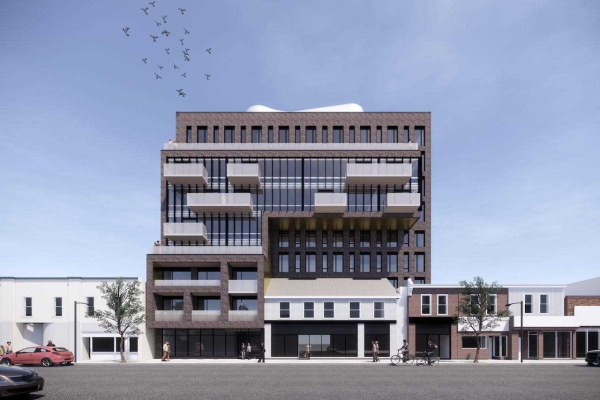 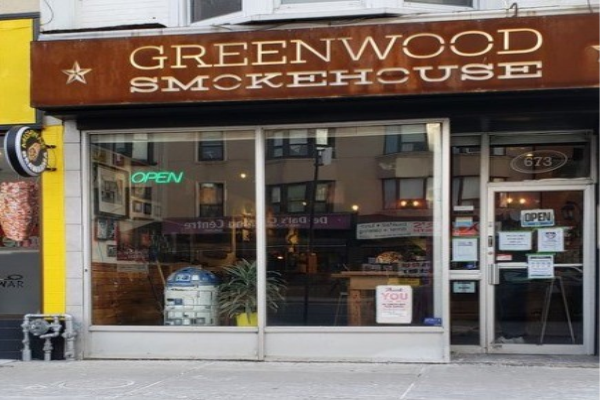 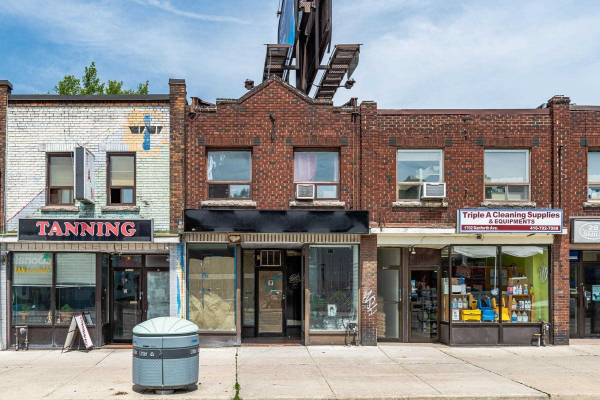 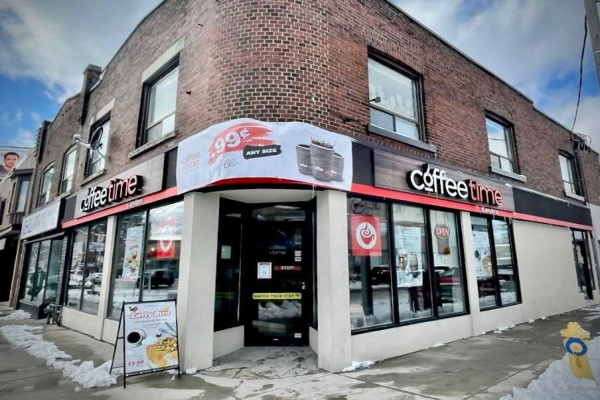