• North York is a former municipality within the current city of Toronto, Ontario, Canada. Geographically, it comprises the central part of the northern section of Toronto.
• Until 1998, it was the second-largest of six municipalities that comprised another larger municipal structure called Metropolitan Toronto. The previous year, the provincial Government of Ontario passed legislation to merge these municipalities into a single, new amalgamated City of Toronto.
• North York is one of the most diverse areas of Toronto, as it contains some of the most affluent areas of the city (The Bridle Path, Hogg’s Hollow, York Mills, Willowdale, Bayview Village) and some of the poorest (Jane and Finch, Flemingdon Park and Lawrence Heights).

• The Township of North York was formed on June 13, 1922 out of the rural part of the Township of York.
• As North York itself became more urbanized, it became the Borough of North York in 1967, and then on February 14, 1979, the City of North York. To commemorate receiving its city charter on St. Valentine’s Day, the city’s corporate slogan was “The City with Heart”.
• On August 10, 2008, a massive explosion occurred at the Sunrise Propane Industrial Gases propane facility just southwest of the Toronto-Downsview Airport. This destroyed the depot and damaged several homes nearby. About 13,000 residents were evacuated for several days before being allowed back home. One employee at the company was killed in the blast and one firefighter died while attending to the scene of the accident.

• Most North York homes were built between 1954 and 1964. The mix of housing here includes raised and executive ranch style bungalows, split-level houses, and Georgian Revival-style homes. Most of the houses are original. Many homes have undergone renovation and landscaping to fit the park-like neighbourhood.
• There has been some infill housing (newly built houses replacing the older ones) within the Bayview Village area. There also continues to be high rise condominium development along Sheppard Avenue and in the land south of Sheppard Avenue and north of Highway 401. This development is of a completely different nature to the fifty-year-old suburban low-rise architecture found in the northern area.
• Over the past 10 years there have been a HUGE number of condo buildings being built in North York and specifically the Yonge and Sheppard area.

Showing 1541 properties out of 1696 currently available on the market. 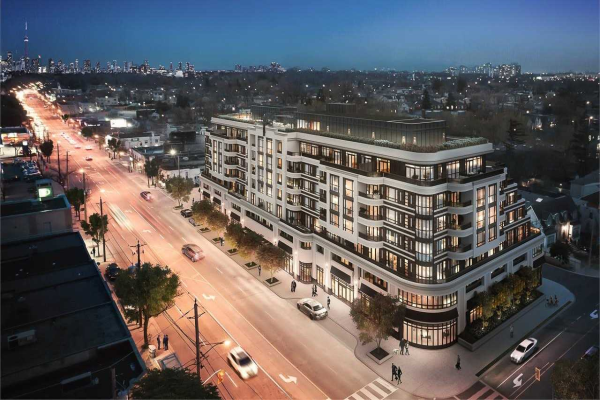 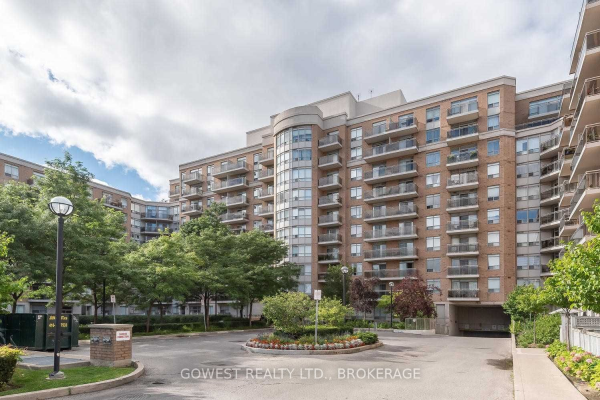 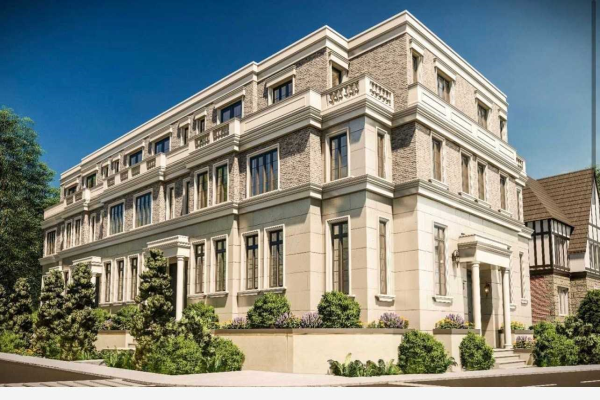 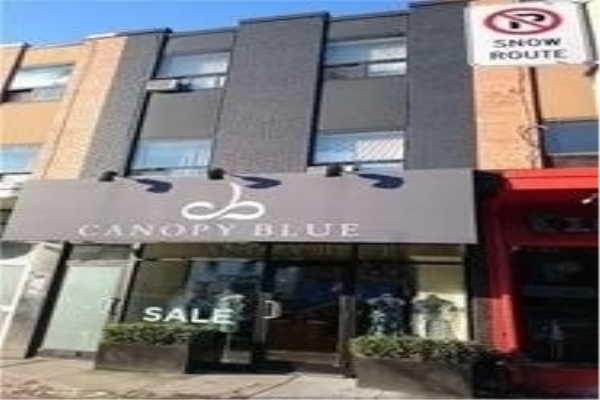