• Little Italy was once pizza and pasta central. Then it was overtaken by martini bars and became a twenty-something’s version of the Club District. The neighbourhood has all the pre-requisites one would expect. Gelato? Check. Raving soccer fans? Check. Shady Mafioso hangout? Check. But what it also has is oodles of character, two bursting summer street festivals, a killer music store, a second-run cinema and Toronto’s best sandwich.
• Little Italy is not an exclusively Italian neighbourhood, as its name might suggest. While there is still a strong Italian community in this neighbourhood, there is also a large Portuguese population centred around the First Portuguese Canadian Cultural Centre on College Street, and the Portugal Village shopping district on Dundas Street West.
• Today, Little Italy’s Italian and Portuguese residents are welcoming new neighbours from around the world to what is now considered one of Toronto’s most multi-cultural neighbourhoods.
• It is well known for its numerous Italian Canadian restaurants and businesses. There is also a significant Latin American and Portuguese community in the area. The district is centred around a restaurant/bar/ shopping strip along College Street, the heart of which is the intersection of College and Grace Streets and the adjacent residential area, but
spreading out between Bathurst Street and Dufferin Street.

• It was during the 1920’s that College Street’s ‘Little Italy’, became recognized as the residential and commercial centre of Toronto’s Italian community.
• However, by the 1960’s, many of Little Italy’s residents began to move north to the Corso Italia district on St. Clair Avenue West.
• The Italian families that moved out of Little Italy were replaced by Portuguese, Chinese, Vietnamese and Spanish families. This mix of cultures gives Little Italy the international flavour that it enjoys today.
• In 1985, the local business association on College Street officially adopted the Little Italy name in recognition of the role this neighbourhood has played as the starting point for Italians in Toronto.

• The majority of Little Italy’s row-houses and attached Victorian homes were built between 1880 and 1910. These houses are set on narrow tree-lined streets with parking facilities located at the back of the property, off a rear laneway.

• The West End YMCA at 931 College Street includes a gymnasium, a swimming pool, and community meeting rooms.
• The First Portuguese Canadian Cultural Centre at 722 College Street has recently undergone a major renovation/expansion. The centre’s facilities include lecture halls, a games room, a bar, meeting rooms, and a restaurant. Evening programs range from performances of Fado music to dances.
• The College/Shaw Public Library serves as a community meeting place and offers reading material in a number of languages, which reflect the general population of the area.
Living and Shopping in Little Italy
• The Little Italy shopping district on College Street, between Shaw Street and Euclid Avenue, features authentic Italian restaurants and European
fashions.
• The Portugal Village shopping district on Dundas Street includes fresh fruit and vegetable markets, mouth-watering bakeries, as well as seafood restaurants, and cafes that feature an authentic Portuguese cuisine.
• From Manning Avenue to the east to Shaw Street to the west, there are numerous sidewalk cafes, including Cafe Diplomatico, Bitondos Pizza, Bar Italia, Riviera Bakery, and Sicilian Ice Cream.
• Two nightclubs have opened on the block between Shaw and Crawford, and there is a small plaza and supermarket on the south side of College between Shaw and Crawford.

Showing 30 properties out of 31 currently available on the market. 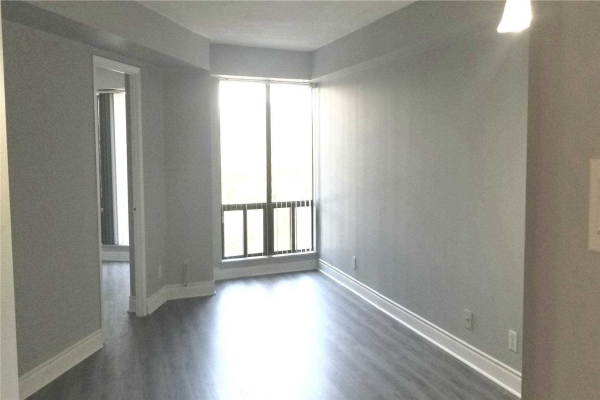 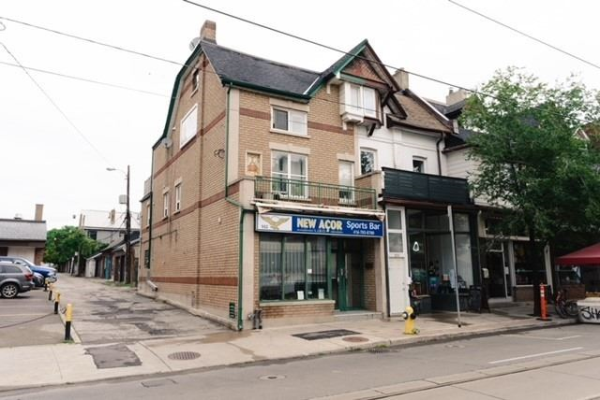 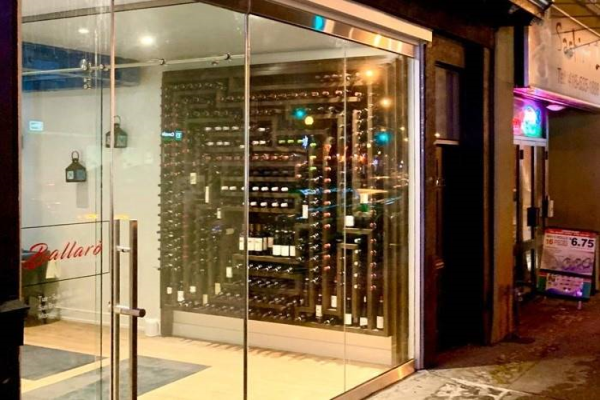